QUSTom aims to introduce a new medical imaging modality based for the first time on ultrasound and supercomputing, which will complement or even replace current techniques that use X-rays such as mammograms. This technology will be completely safe for patients as it does not use any type of radiation. It will also offer a superior image quality and better monitoring of tumors, among other advantages.
‍
The algorithms that will be developed to obtain the medical images will offer two types of images simultaneously: the image of the patient's tissue, and the image of its associated uncertainty, which shows, pixel by pixel, how reliable the information is. The project also incorporates concepts such as multimodal imaging and real 3D imaging, which is an unprecedented combination in ultrasound breast imaging.

These algorithms, which will be developed using supercomputers within BSC, will be inspired by others that have proven effective in completely different research areas such as the analysis of the earth's subsurface.

The consortium is composed of six partners: Barcelona Supercomputing Center (BSC) as project coordinator, Karlsruher Institut fürTechnologie, Vall d'Hebron Research Institute - VHIR, Arctur and the BSC and Imperial College London spin-off FrontWave Imaging, which is aligned with the objectives of this project, as well as Imperial College London itself as an associate partner. Therefore, physicists, engineers, operational experts and radiologists will work together to develop the next generation of radiation-free, accurate and scalable breast cancer diagnostic tools.

Frontwave is the Deployment& exploitation specialist that prepare the computational environments, regulatory requirements and business models to secure a successful future of the technology and are responsible for producing the roadmap to the market of the technology and enable simultaneous inversion of mean and uncertainty parameters in a single inversion run while being within 10% error with respect to massive parameter exploration solutions.

Ultrasound to revolutionize diagnosis of the most common tumor

Breast cancer is the most frequently diagnosed type of tumor in the world, with 2.3 million women diagnosed in 2020 (REf SEOM) and 700,000 deaths due to this disease that same year. Early detection is therefore essential, since, if successful, survival at 5 years after diagnosis is as high as 90%.

Mammography is one of the most widely used methods to detect breast cancer and has saved millions of lives. However, there are studies that claim that it can give false positives and alert of a possible tumor that is not found later in the screening phase.

"We are very ambitious and plan for validation of the technology within the project's lifetime. We are also working on a roadmap towards its actual exploitation, we don't want this technology sitting in the lab. We are leaving no stone unturned towards satisfying what is, in our eyes, an urgent need for the female population worldwide. The challenge is huge but all of our partners and associates are extraordinarily committed and motivated towards our mission", concludes de la Puente, the QUSTom´s project coordinator.

QUSTom has been selected to take part in the first call of the Pathfinder Open programme of the European Innovation Council (EIC),funded by the European Union's Horizon Europe Framework Programme, which aims to support disruptive ideas and projects with great international potential.The project has been awarded with 2,744,300 euros over 2 years.

The QUSTom project has received funding
from the European Union’s Horizon Europe research and innovation programme under
the Grant Agreement Nº 101046475. 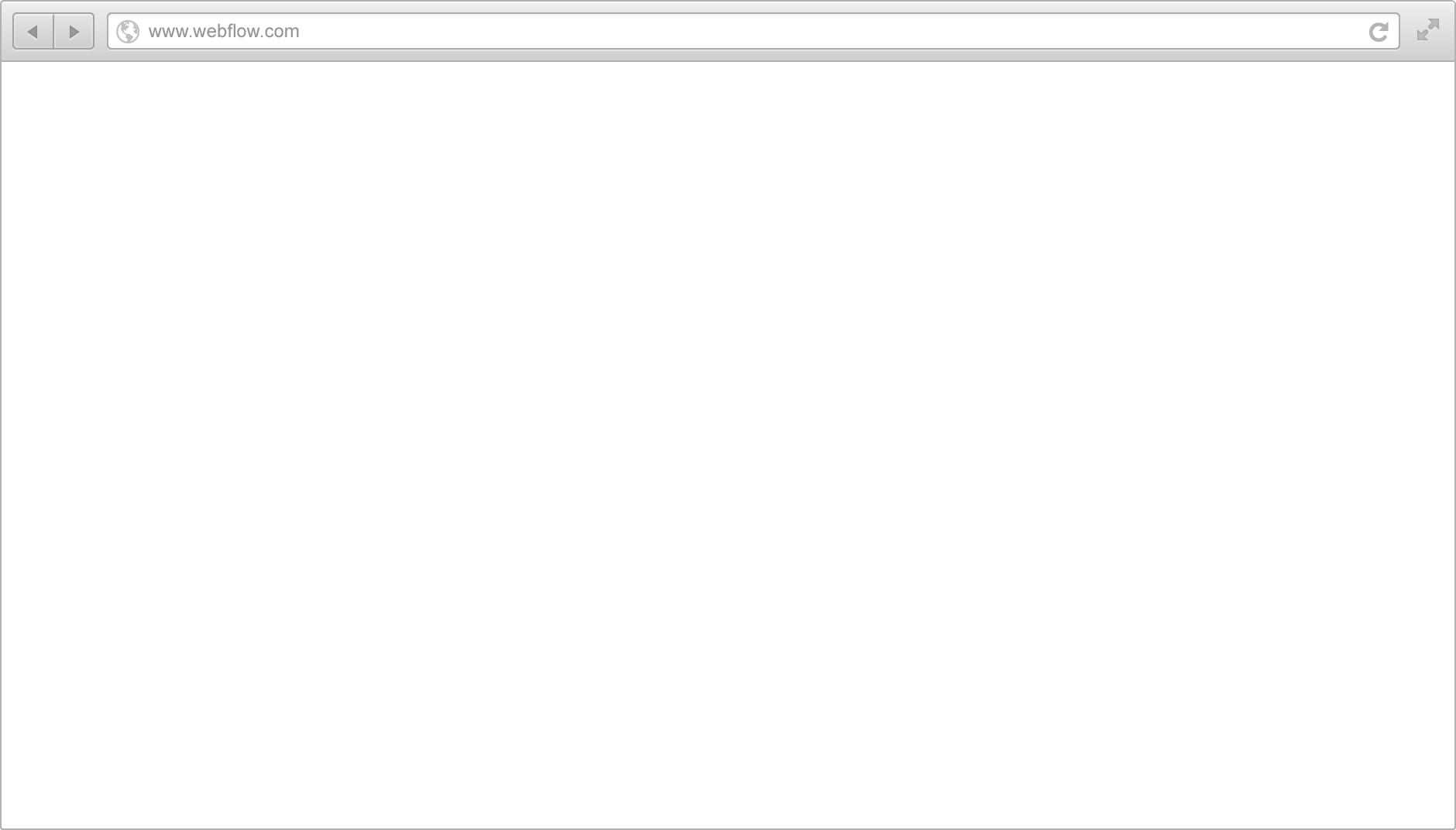